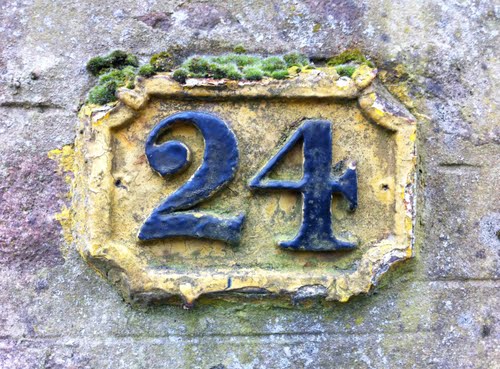 Or, if you prefer smaller numbers, 2 years on the wait list. 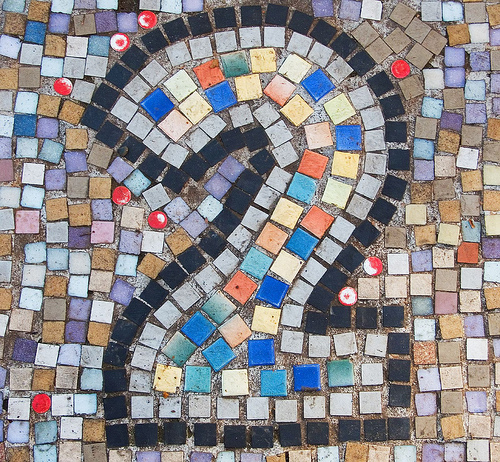 Which is another way of saying today marks two years since we became what is known as “dossier ready” in the adoption world, ie: our dossier was complete and logged in with the powers that be in Ethiopia. Since that time we have been legally eligible to receive a referral for a little girl who will, Lord willing, some day join our family. We began our process closer to three years ago, but have chosen to keep track of the official dossier-ready date since that is more common among our friends and acquaintances who are in the middle of or have completed the adoption process.

Tonight Abigail and I had the radio on while we drove home. I wasn’t listening all that closely but my ears perked up when the strains of a familiar Christmas tune began. How could that be? It’s only November 16th, and Thanksgiving is almost a full week away. Shocked that this radio station should commit the egregious sin of playing Christmas music before Thanksgiving week has even begun, I tried to change the channel, but Abigail insisted that she loves Christmas music and couldn’t I please just keep it on for her sake? I grumbled and muttered something about people who insist upon running all the holidays together, blah blah blah but eventually I joined my daughter in belting out a few Christmas tunes and we had a jolly time singing together.

And then it happened. After “Do You Hear What I Hear” finished playing, the station that doesn’t know you’re not supposed to play Christmas music till it’s Christmastime played the song that was performed back in 1984 by a collaboration of British artists known as “BandAid” (including Bono, David Bowie, and Sting plus many others) for the purpose of helping to raise awareness of the terrible famine that was impacting Ethiopia at the time. The performance brought in millions of dollars of aid and the song has become so popular that you’ll hear it over and over again on your local radio stations around the Christmas holiday. And, as I learned today, even well before the holiday. So be it.

The song is called “Do They Know It’s Christmastime” and ok, sure, it’s not the most amazing prose ever crafted, but it was written with Ethiopia’s children in mind so it hit home pretty hard on this, our two year anniversary of officially waiting for Little Sister. And I realized that wherever she is right now, and whatever loss or tragedy she has suffered in her short life so far, she doesn’t yet know she is loved and wanted and yearned for by a family around the globe who wonders how many more months it will be till we see her little face and know who she is. And even if we get a referral tomorrow (which we won’t because I’m pretty sure Gladney doesn’t give referrals out on the weekends) there is no way she’d be home in time this year to spend Christmas with us, here in our home, as part of our family. All of this came in a rush at me while Bono sang his heart out about Ethiopia and I began sobbing and crying for this little girl whom we have spent years journeying to, but whom we have not yet reached.

And now, if I were a great writer, I would pen a paragraph here which ties all this up into some tidy and finished package, bringing in the unmistakable comparison about how we weren’t even aware of God’s love and care for us, or our need for His grace and love, and yet He pursued us passionately and at great cost to Himself. With an undying, unfailing, never giving up, never stopping love. But I don’t feel any compulsion to present you with a neat package or a beautifully crafted ending. Because adoption is not neat or tidy and because we don’t yet know how this story turns out.

And so for now, we continue to wait. And to pray. To love this little girl we haven’t yet met or even seen a picture of. And to trust God for what lies ahead for her and for our family, for tomorrow, and the next day, and the next.