Often, in the course of homeschooling, I learn things I somehow missed (or possibly, forgot!) in my earlier life’s education. Sometimes it might be a historical fact here or there, a reminder of a math rule or formula which, frankly, I’d just as soon have forgotten, or perhaps an amazing new animal factoid.

Usually such discoveries accompany study with one of the older children. But today I was delighted with a fascinating new story from, of all humble places, my first grader’s latest reader: 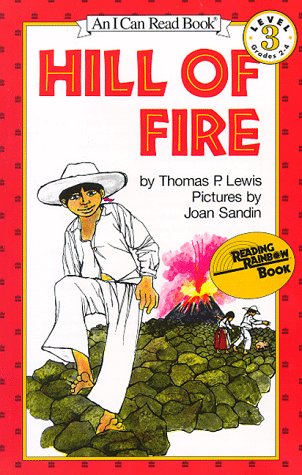 Well, hey, I hate to steal the excitement away from anyone else!

It’s all about a Mexican farmer who is plowing in his cornfield one day when he just happens to witness the birth of a new volcano. This volcano came to be known as Paracutin and it’s inception in 1943 was a huge shock to firstly, this farmer (it sorta ended up destroying his cornfield if you hadn’t already guessed) and ultimately to the people of the two towns which it engulfed.

The event was momentous enough that Paracutin eventually became known as one of the Seven Natural Wonders of the World, but, it turns out (and I also learned this today) that periodically, the current wonders become old hat and are voted off the island, and new wonders are voted in.

Regardless, I was surprised I hadn’t heard this story before, and after we finished the book, Josiah and I spent some time together exploring the web for pictures and more information about Paracutin, of which there is plenty. 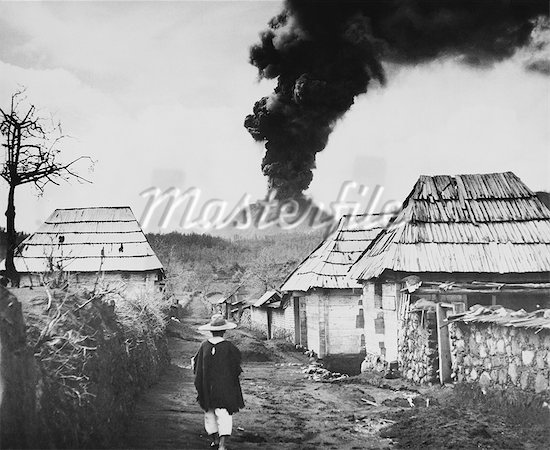 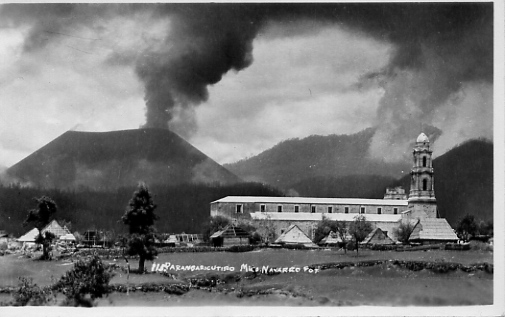 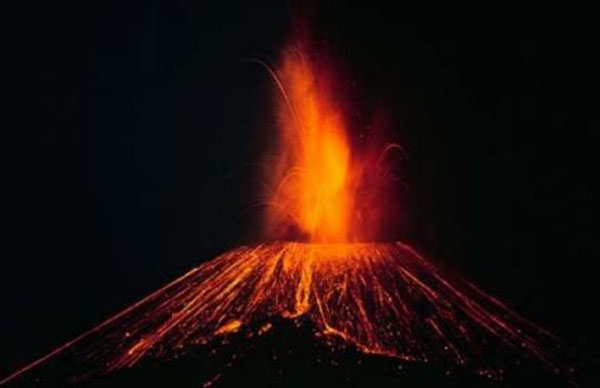 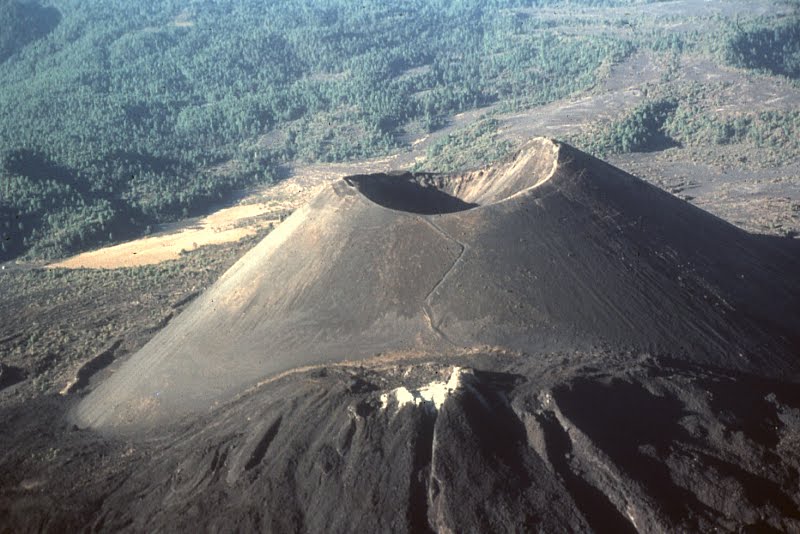 I suppose if I were a really fabulous homeschooling Mama, the art/science project which would naturally flow, heheheh, out of this little reading/history lesson would be a project where Josiah gets to research and build and then of course ERUPT his very own volcano.

One Reply to “Am I as Smart as a First Grader?”